Scandinavia might not be the first place you think of when you think of cutting edge fundraising campaigns, but fundraising and philanthropy has gained huge momentum in the Nordic countries in recent years, as I learnt on a recent trip to Stockholm to meet some of my Swedish associates in the Mira Partnership.

Much like elsewhere in Europe, major gift fundraising has been pioneered by the university sector and the first modern capital campaign was conducted in the 1990s by Chalmers University of Technology in Gothenburg, following a change in Swedish education policy which freed up universities to set up their own independent foundations.  Chalmers raised 340 million SEK (€35.7 million)  from its first modern fundraising campaign which was targeted at alumni and broke new records in Sweden at the time.

Sweden is certainly no stranger to philanthropy. In 1912 its citizens raised 12 million Kronor (approx  650 SEK/€6.6 million in today’s equivalent) through a public fundraising campaign to purchase a new warship for the country.  Today Sweden has the 4th highest number of billionaires per capita, including Markus Persson (the founder of Minecraft), Ingvar Kamprad (the Ikea founder), Stefan Persson (H&M clothing retailer) and the Rausing family (founders of Tetrapak) to name just a few.

During my trip, I met Harriet Wahlberg, a former President of the Karolinska Institutet (one of the world’s leading medical universities). As President, Harriet led one of the most successful fundraising campaigns in recent years in Scandinavia – a 1 billion SEK (€100 million) fundraising campaign called Breakthroughs for Life.  But unlike many university campaigns of this size, the campaign was not for capital development but to raise funds for ground-breaking medical research. 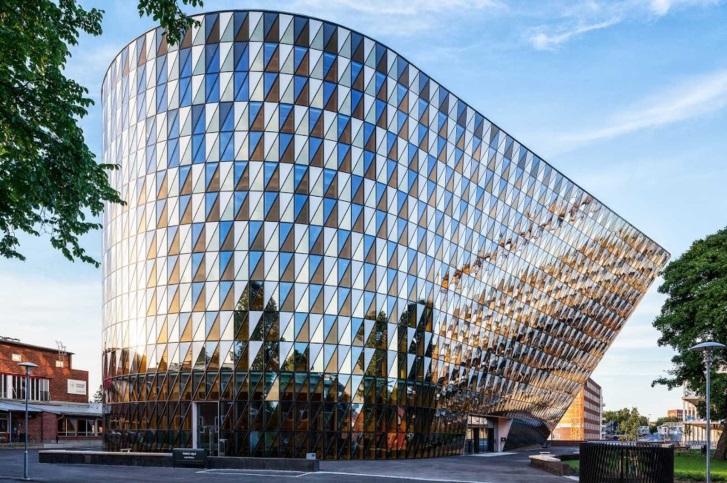 Harriet shared her reflections on the campaign and on why she felt it had been such a success.

Harriet Wahlberg has written a short book about the Breakthroughs for Life campaign and her experience is fascinating, above all for the openness of Harriet’s approach and her far-sightedness in understanding just how critical her personal involvement was to the success of the campaign.

”We listened to experts on fundraising, ” she said, ” because we realised we were amateurs at this.  We learnt from them and then adapted what we had learnt to our own needs”.

The Karolinska Institutet worked with Brakeley Nordic Fundraising Consultants on the campaign. Purplegrass Consulting and Brakeley Nordic are members of the Mira Partnership, an international association of fundraising consultants.